What is computer forensics?

Essentially, Computer Forensics is the technique used by eDiscovery providers to identify and retrieve evidence from computer devices.

There are two dynamics to Computer Forensics, namely investigations and data recovery. If there is an investigation or an impending lawsuit against a particular individual or entity, then their computer devices with any relevant data will be seized. A Computer Forensics professional will then search for any pertinent data on the respective party’s computer devices. A detailed set of procedures is followed by the Computer Forensics professionals to ensure that the information received is not jeopardized or breached in any manner.

Aside from seeking data for investigation or litigation purposes, Computer Forensics professionals can also engage in data recovery. Computer professionals have the background and capability to retrieve data that might be lost due to broken hard drives or crashed servers for instance. This lost data might be helpful in furthering your position in the face of an investigation or litigation, whether you are a large company or an individual.

As indicated above computer forensics is used to both seek data for investigative purposes and also to recover any data that may have been lost. Therefore, Computer Forensics is particularly relevant to eDiscovery professionals who are being utilized in impending or ongoing litigation. Computer Forensics would be generally applicable to companies and institutions which hold large amounts of data, e.g. financial institutions, hospitals. Apart from large companies and institutions, sole individuals as well might find helpful the services of computer forensics. Whether you are a large company or just an individual who has been served with a discovery demand or a subpoena to produce relevant electronically based evidence, a computer forensics expert will be helpful to you. You will need to ensure that you comply with such demands of producing relevant data so as not to be in contempt of court and face some sort of sanctions.

The reverse can also be true as you yourself might utilize a Computer Forensics expert to retrieve data from a third party. This third party might be holding data which could be helpful to you in the investigation or litigation you are facing. Therefore, there could be many different contexts in which computer forensics is employed and utilized.

What is the importance of having an expert computer forensics provider? 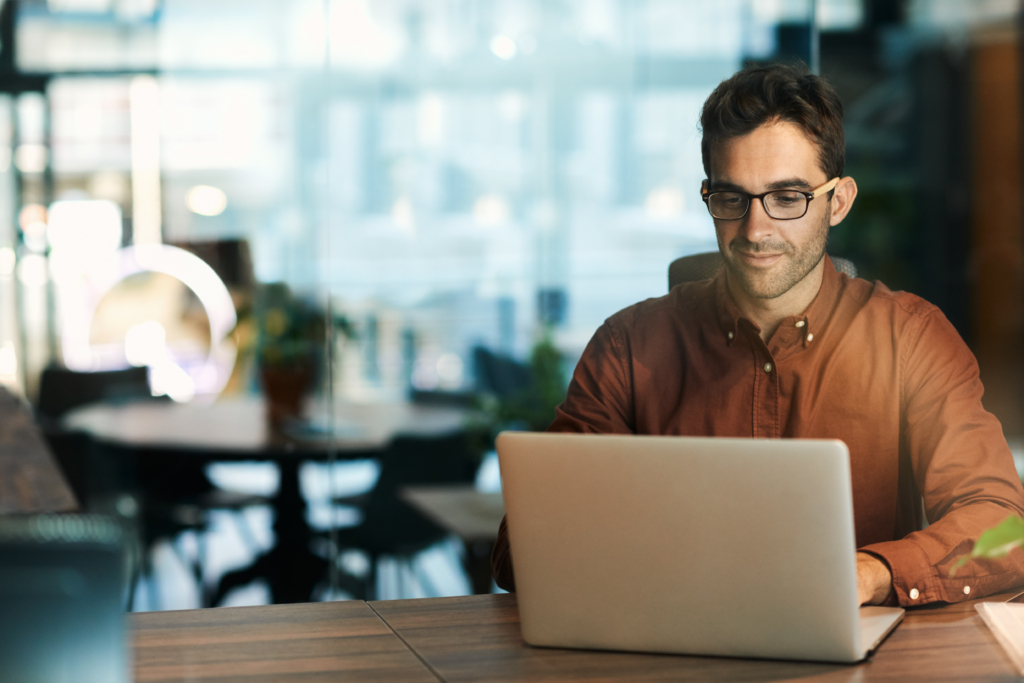 The importance of having an expert Computer Forensics provider is underscored by the consequences of not having one. If you ignore Computer Forensics or don’t take it seriously, you risk not only tampering but outright losing the evidence. Evidence which is tampered with because of inadequate Computer Forensics techniques risks not being admissible in court. By having the pertinent evidence tampered with or outright lost you also risk not being in compliance with the court’s directives and possibly face penalties as a result. Even in non-litigation contexts companies which are required to hold public data by regulatory compliance laws would be best advised to take computer forensic services seriously, lest they end up in a non compliant position.

Because of the increase in the number of digital devices as well as their usage over the past two decades there has also been an increase in the number of security risks when it comes to data stored on such devices. Notably, there are thousands of security breaches as well as countless hacker attacks every year, making computer forensic a particularly important sector. Such attacks cost companies millions, even billions, of dollars each year. 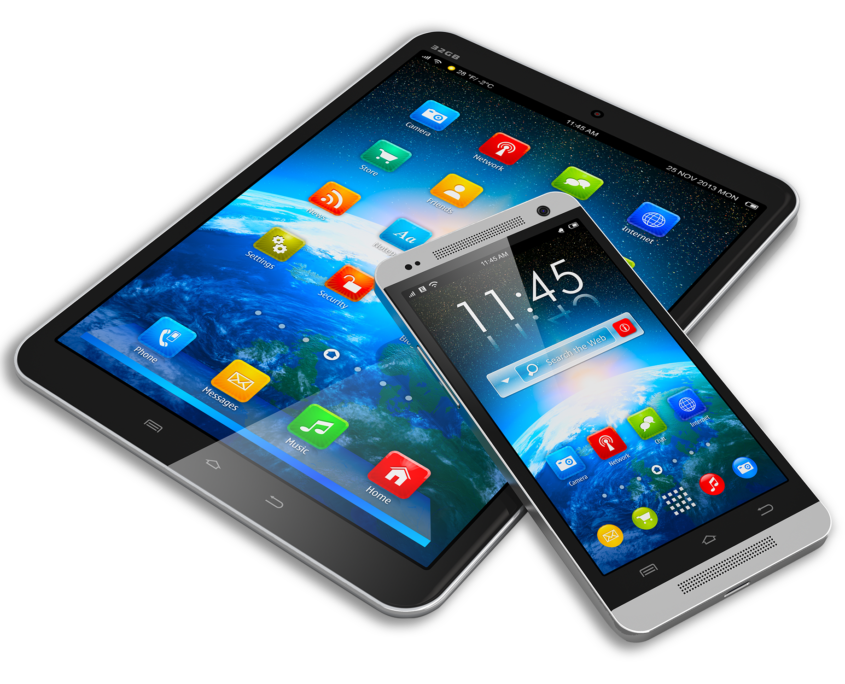 There is also the inherent difficulty of collecting data from mobile phones. While some data can easily be extracted using the SIM card, other data cannot be retrieved without the use of new and innovative forensics technology. Extracting data from mobile applications, in particular, can be complicated as multiple tools might be required to extract such data.

(How recent technological advances have shaped) The future of Computer Forensics

It is hard to predict exactly where computer forensics will be in the next few years, given the rapid advancements we see almost on a yearly basis when it comes to computers. However, one thing even most experts would agree on is that computers are expected to become more intelligent, and are also expected to understand human speech thereby speeding up the ability to use them. It is also forecasted that computers will have significantly increased storage capability in the future. This will, of course, allow users to store more data, perhaps leading to more of a headache for computer forensics examiners when it comes to retrieving this increased data.

How can computer forensics help with the transition of departing employees? 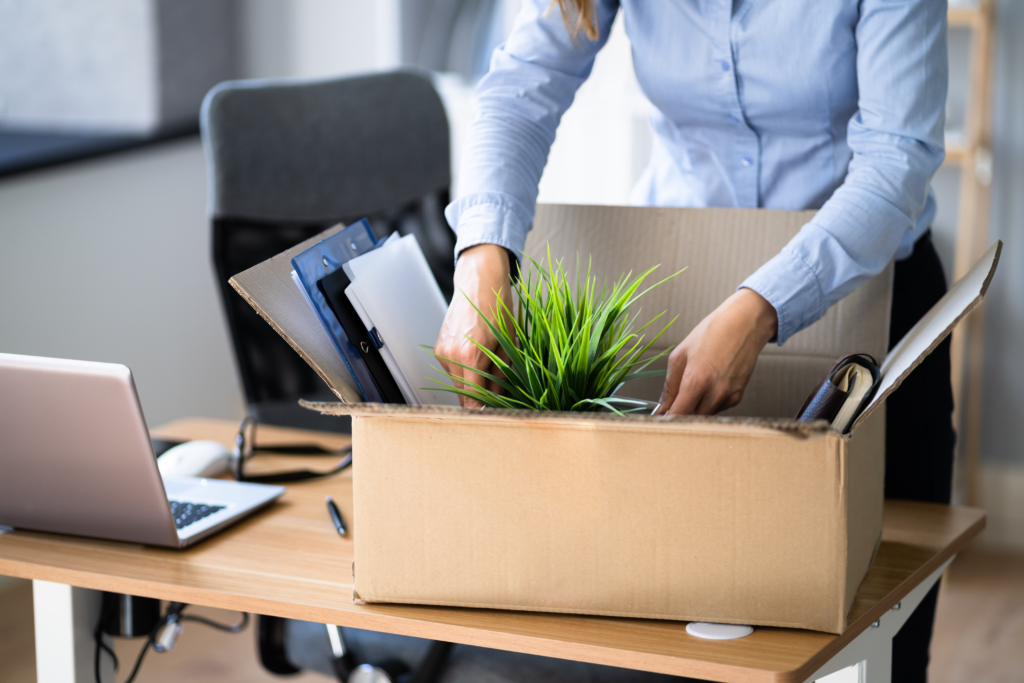 By having a uniform procedure to retrieve any data that a departing employee might be in possession of, companies can ensure that they do not lose any important data. Companies can employ computer forensics services to retrieve any work related data from smartphones, computers, tablets etc when the employee is departing the company. Any such guidelines however, must comply with applicable legal and privacy regulations so as not to breach the employee’s private data or information.

Essentially, the term computer forensics refers to the investigation of computers whereas the term digital forensics is more encompassing. Digital Forensics consists of not only computers but also any digital device, such as, cell phones, flash drives, tablets etc. Oftentimes the two terms are used interchangeably regardless of the device being referred to.

The purpose of forensics whether it comes to computers or any other digital device is essentially the same, which is to extract information and data. However, there might be different methods of employing computer forensics based on the respective device under consideration.