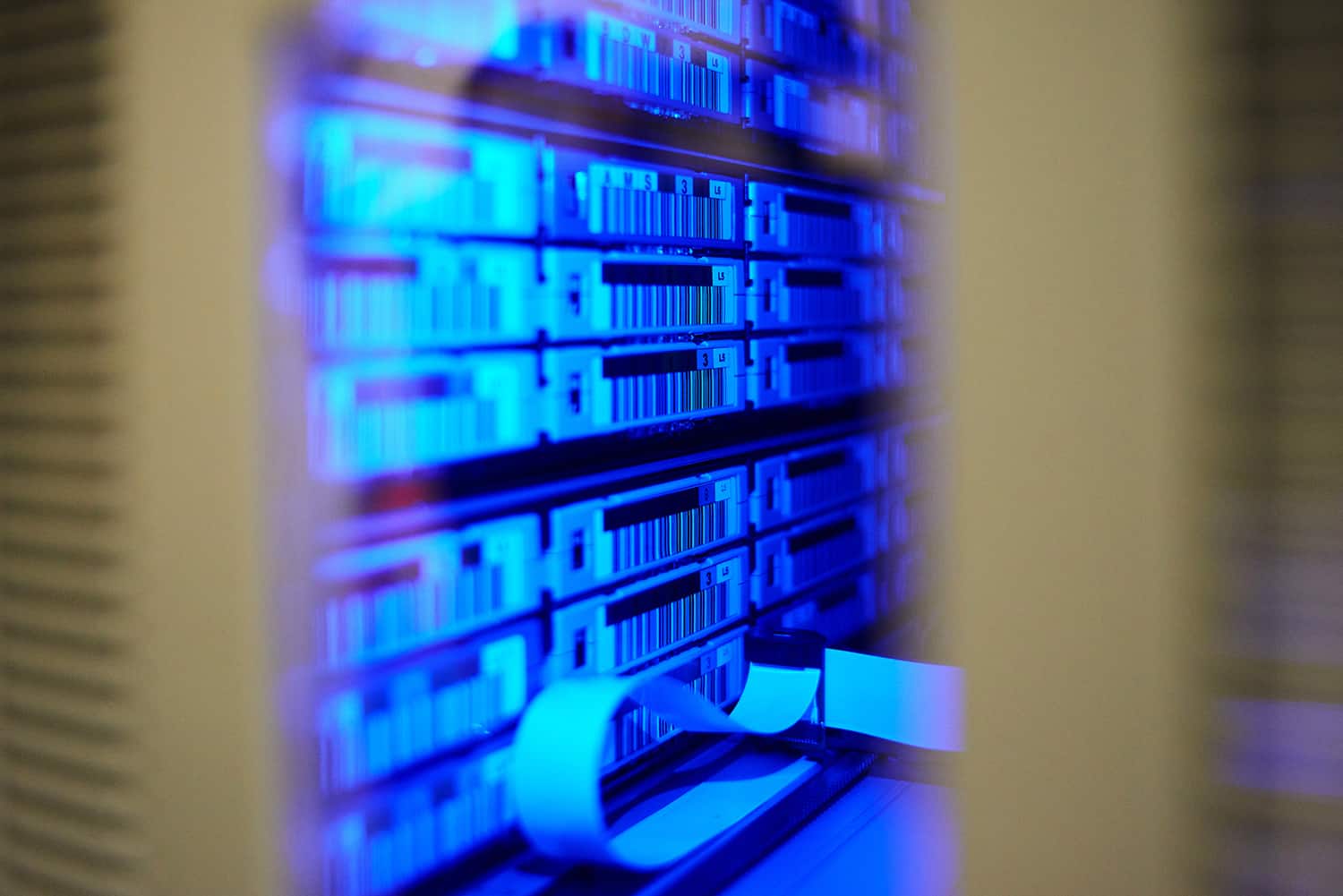 Over the course of three interviews, they cover the growing problem of managing legacy data and the increasing expectation that organizations comprehend what data they have and how they can find what matters using the solutions offered by SullivanStrickler.

In previous episodes, the trio discussed the evolution of backup tapes and how tape demand has increased with innovation over the last 19 years.

In the final episode of the series, Chris asks Brendan and Fred about cybersecurity and where the future will take us. Brendan and Fred touch upon data hacking and how companies are moving to the cloud. Brendan also shares how clients will be able to use SullivanStrickler’s proprietary tool, Invenire, which will provide them a faster and easier way to know what data they have, where it is, and then easily access it.

Chris Dale: Fred, moving on to a different topic, security. How does this strategy of retaining safe archives on tape play with the recent increase over the last two to three years in cybercrime?

Fred Moore: Yes, cybercrime of course has been a major issue in the news around the world here in the last several years. The inherent offsite, offline capability of tape has made it an appealing target for backup because the tape drives are not connected electronically, or they are connected electronically to the system but the media is often not in the drive. In fact, most all of its life is spent on a shelf disconnected from any electrical data path, and that causes what’s called the tape air gap to step up. You cannot hack data on tape. Every single cybercrime that’s occurred has been on an online storage device and the vast majority of that is on disk. There may have been some on solid state technologies, but we don’t know where that is at this point. So, the disk world is the home for the hackers to land their digital crime wave and the tape industry once that data goes off to tape, you can’t hack it anymore. The tape air gap has been written about the last few years. It’s been inherent in tape technology since the first successful tape system was delivered in 1952, but it was just an offline capability. Today it’s taken again on new meaning because of cybercrime and cybersecurity protection. So, getting data off a disk letting all your archives sit where they can’t be hacked and destroyed on tape is turned out to be part of the overall value proposition for tape technology today.

Chris Dale: So, Brandon, someone’s got to break into your vault and and steal the tape to affect a cyber the equivalent of a cyber crime? (Yes.) Where are we going? Brendan sticking with you. What’s the future direction for your business?

Brendan Sullivan: It could be any one of a number of directions. The market’s going to decide where where we want to go. We have clients now that are tackling mountains of unstructured data with us, and that’s great business and we’re growing. I think a combination of discovery and regulations and companies desires, you know what what level of value they can extract from their mountain of unstructured data, will decide what direction we’re going to go in. But I think where I could see this evolving and where this is going for us is there’s a new model of offsite storage. I think we’re creating a market space here. You’ve got the traditional offsite storage model that is dumb. There’s no intelligence that can be gained from the data that’s archived. You’ve got a disaster recovery model, you’ve got the data center, and we sit somewhere in the middle of that triangle. But I want to emphasize. We sit in the middle of that triangle for legacy data. We don’t play where data is created. We’re not involved in the creation of data or the backups of data. We’re here to provide services and value on data that is already being created, that currently there is no value being created on. So, where that probably will take us is our product “Invenire” that’s getting widely adopted now where companies can just log in they don’t have to keep the legacy backup software. They don’t have to keep the legacy tape library environments. They don’t have to keep other resources and costs around because they’re infrequently accessing this data. They have to keep it. They want to keep it, but they don’t need access to it on a regular basis. So that makes us a great third party partner to actually look after that data, and where our development requirements are being pulled are to be able to provide that information and that data as and when they need it. Maybe as a litigation, maybe there’s an audit, maybe there’s a regulatory some kind of compliance event, or something else. Like with all requests for data, clients always want it faster, they want it securely. They want it cost effectively. I can see tape libraries that we will maintain in our vault that will be connected through our non-native file restoration technology that enables us to read any data that’s been created on any backup software utility over the last 20 or 30 years. I see clients using Invenire to say, “What do I have? Do I have that file? Do I have that backup session? Oh yes I do. Oh I’d like it. Click on it.” Then, they’ll be able to download it through some kind of secure FTP environment that’s embedded into the technology. It’s essentially a tape cloud. It’s only data you want to keep, only data you have to keep, data that you want to access infrequently data that you don’t want to pay a ton to store. But when you need it, you need it. That’s a perfect response model for a compliance regulatory or discovery. It looks like a tape library and an old data center, but it’s actually a different version of a cloud.

Chris Dale: Fred, any thoughts from you on where we’re going. Where the world is moving too.

Fred Moore: Well, that’s a broad question Chris. To say the least but…

Chris Dale: Well in relation to the subject we’ve been talking about, not the world in its wider form.

Fred Moore: I think is relevant to our discussion here. The widely publicized cloud industry. Is going to begin to merge into specialized clouds. I think Brandon may have touched on it. We’ve got compute clouds, storage clouds, backup, which is not a real good application for the cloud by the way, and an archive cloud. Archive clouds are there, the major cloud providers have archive clouds, but the thing that has to happen is, why archive the data if you can’t ever find anything that you’ve archived? The key to making an archive work in the cloud world is going to be, to put some intelligence capability around the data in there so that you can find, retrieve, and locate what it is you need in a reasonable period of time. So in terms of the computer industry, I think we’re going to see specialized clouds emerge in the next few years, and these clouds will deal much more effectively with certain applications and just the broad data hotels that most of these large cloud providers have become.

We hope you enjoyed the series. If you’d like to learn more about our data management solutions like Invenire, contact us to schedule a meeting or request a demo. 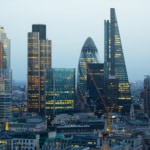 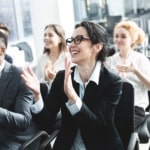